Hey there! Thanks for checking out my website! Some of the information here may be a little outdated, but that's because I'm working on a new one! It's still very much a work in progress, but you can check it out here.

I am passionate about almost anything that has to do with computers, including technology, software, and computer graphics. I really enjoy creating my own projects in my spare time (mostly in Java, but I also like to create websites, like this one!). Through summer internships, online courses, and experiences from my various projects, I am ever improving my programming skills. I also enjoy many other things besides programming, such as rowing and violin.

I was first introduced to programming by my brother, with Scratch. This sparked an interest, but it never grew to much until I created my own Minecraft server, initially called "SupernovaPvP," in 2013. Driven by a desire to have custom features on that server, I learned Java and the Bukkit (and Spigot) API. From there, I learned languages as I needed them: HTML/JavaScript/CSS and PHP for web development, and BASH scripting for automation, at first just for the server, but later used in my everyday life after moving to Ubuntu and Arch Linux.

I have a strong "learn by doing" mentality, and find that I enjoy learning a lot more when I'm simultaneously using it to build a cool project. Though it can be stressful and frustrating to have little idea of what I'm doing, the satisfaction of learning something new is more than worth it. While I enjoyed interning at various companies, I had more fun building my own projects: I got into the internships because I already knew what to do, but with my own projects, I had the freedom to try and learn something new. 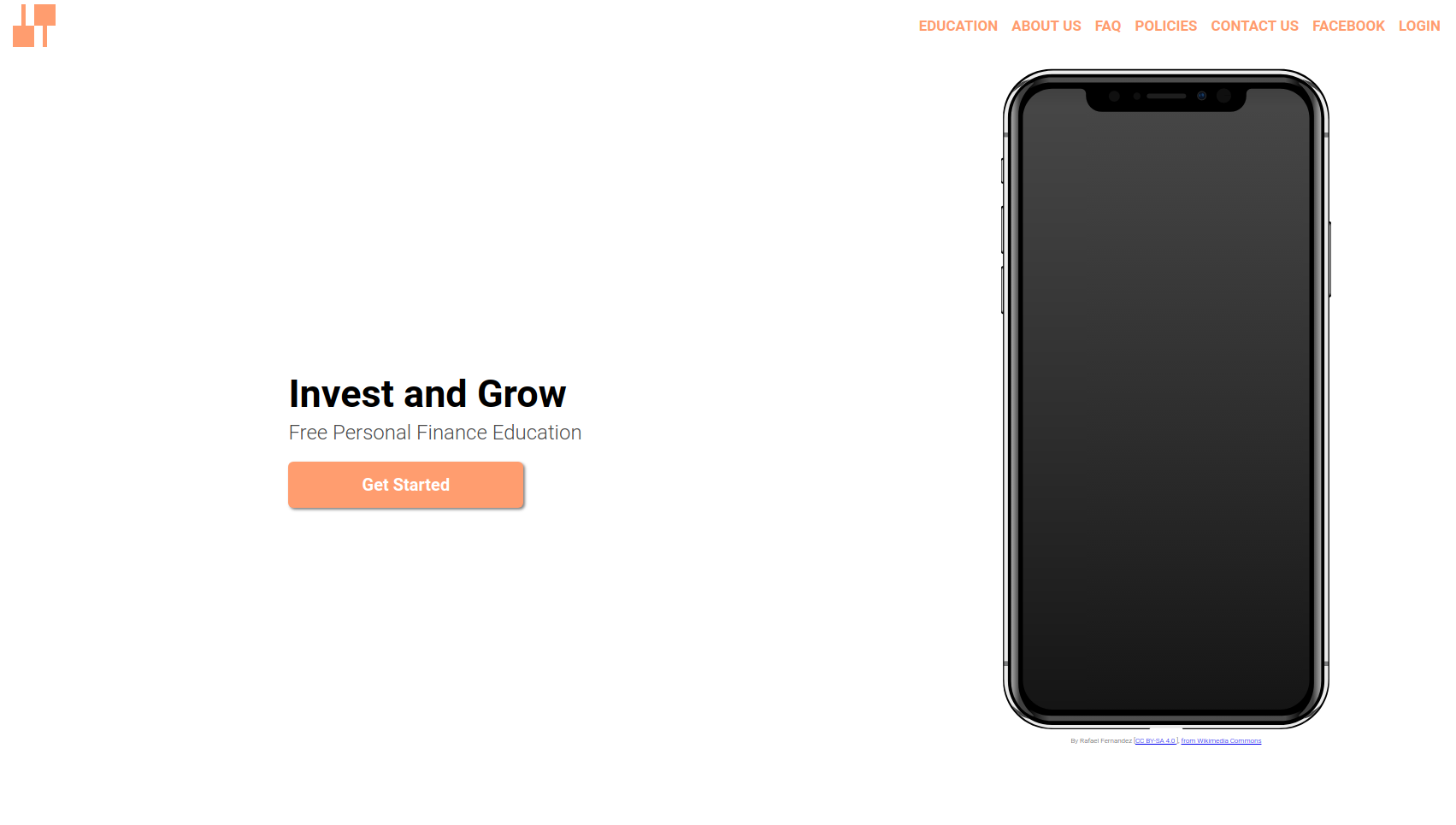 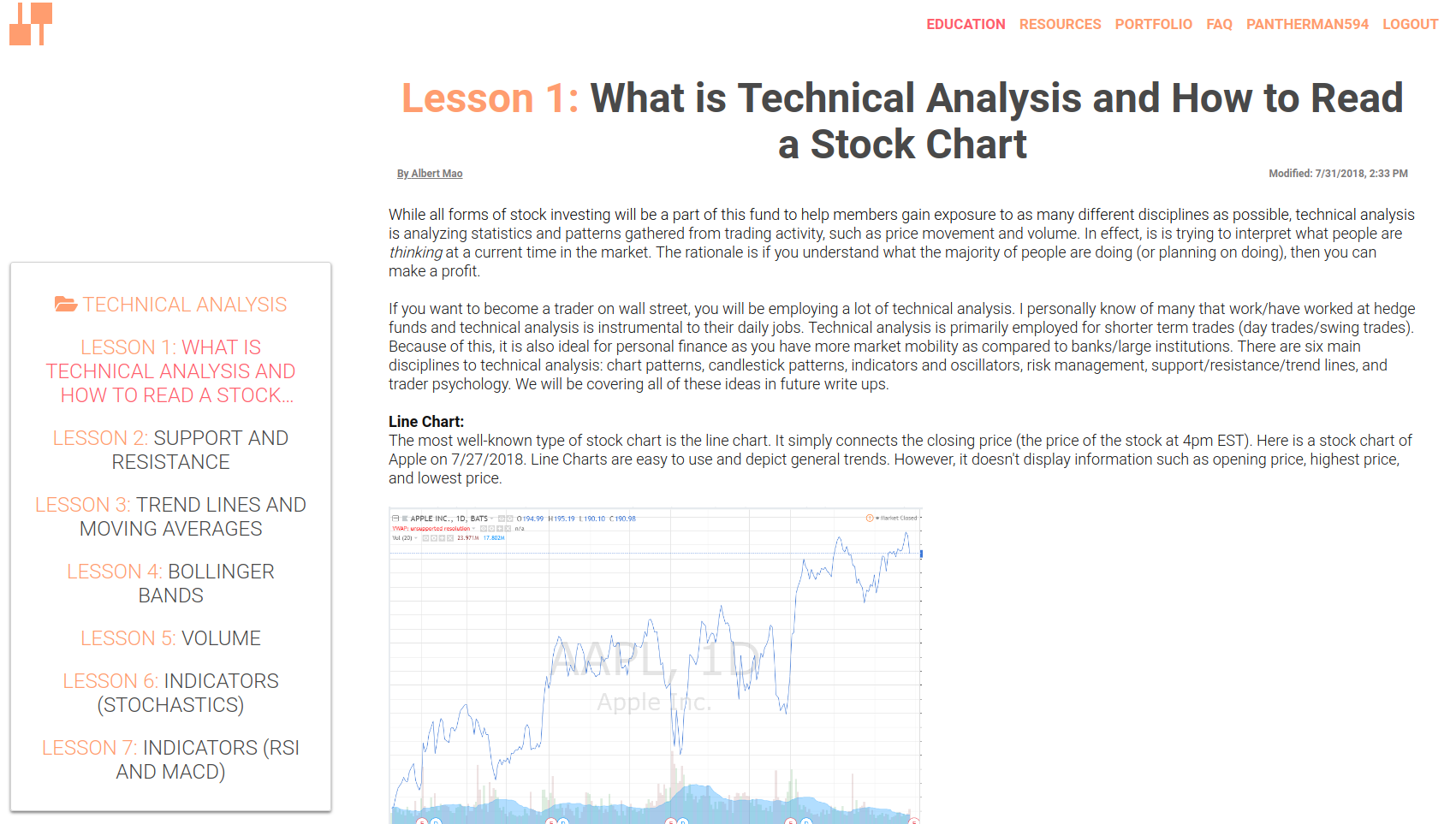 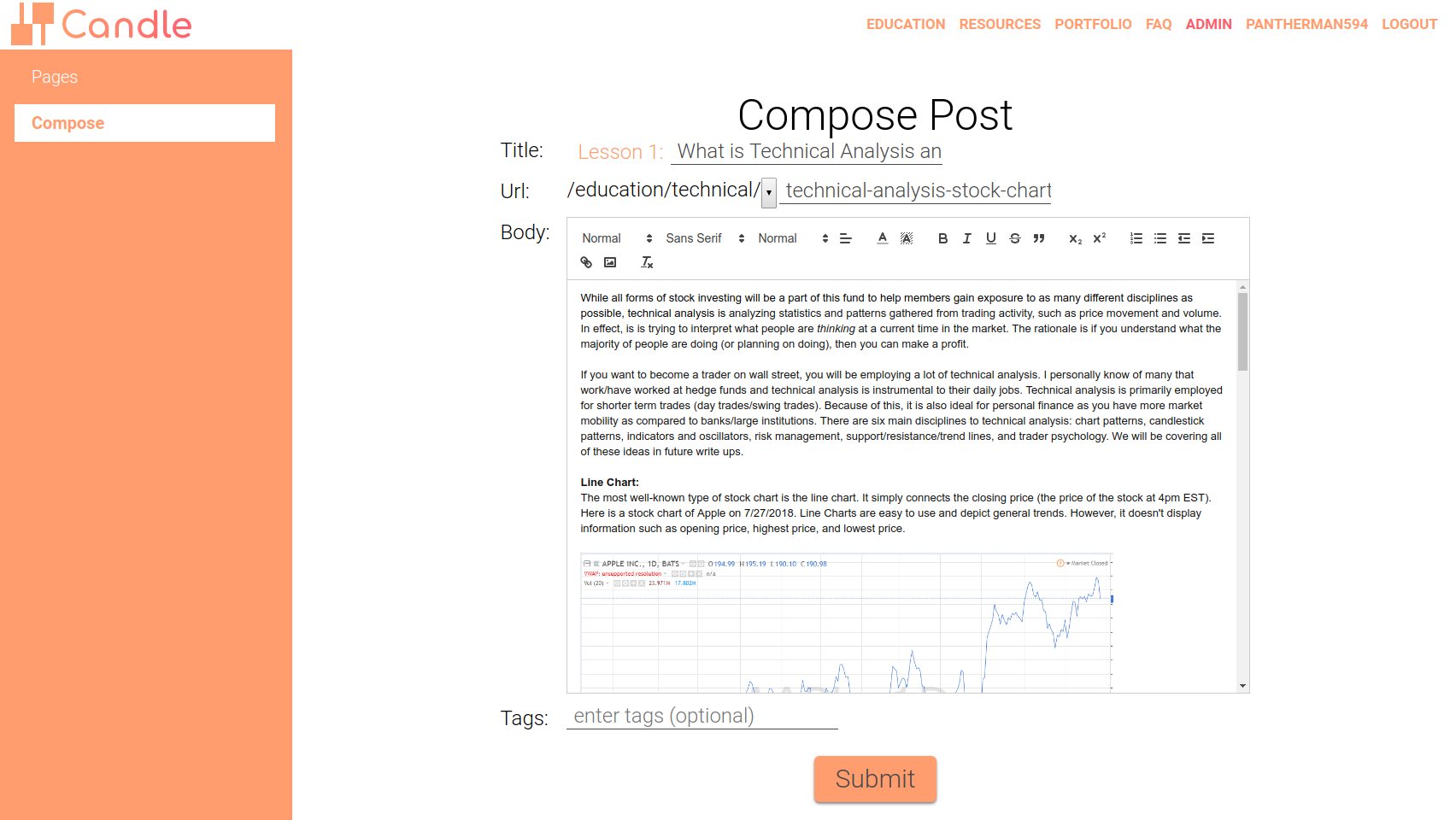 A website for the Candle Growth Fund, an educational investment fund founded by a friend. It is built using Node.js and React. This was my first attempt at creating a Content Management System (all the Education content is editable by admins), as well as my first time using React. 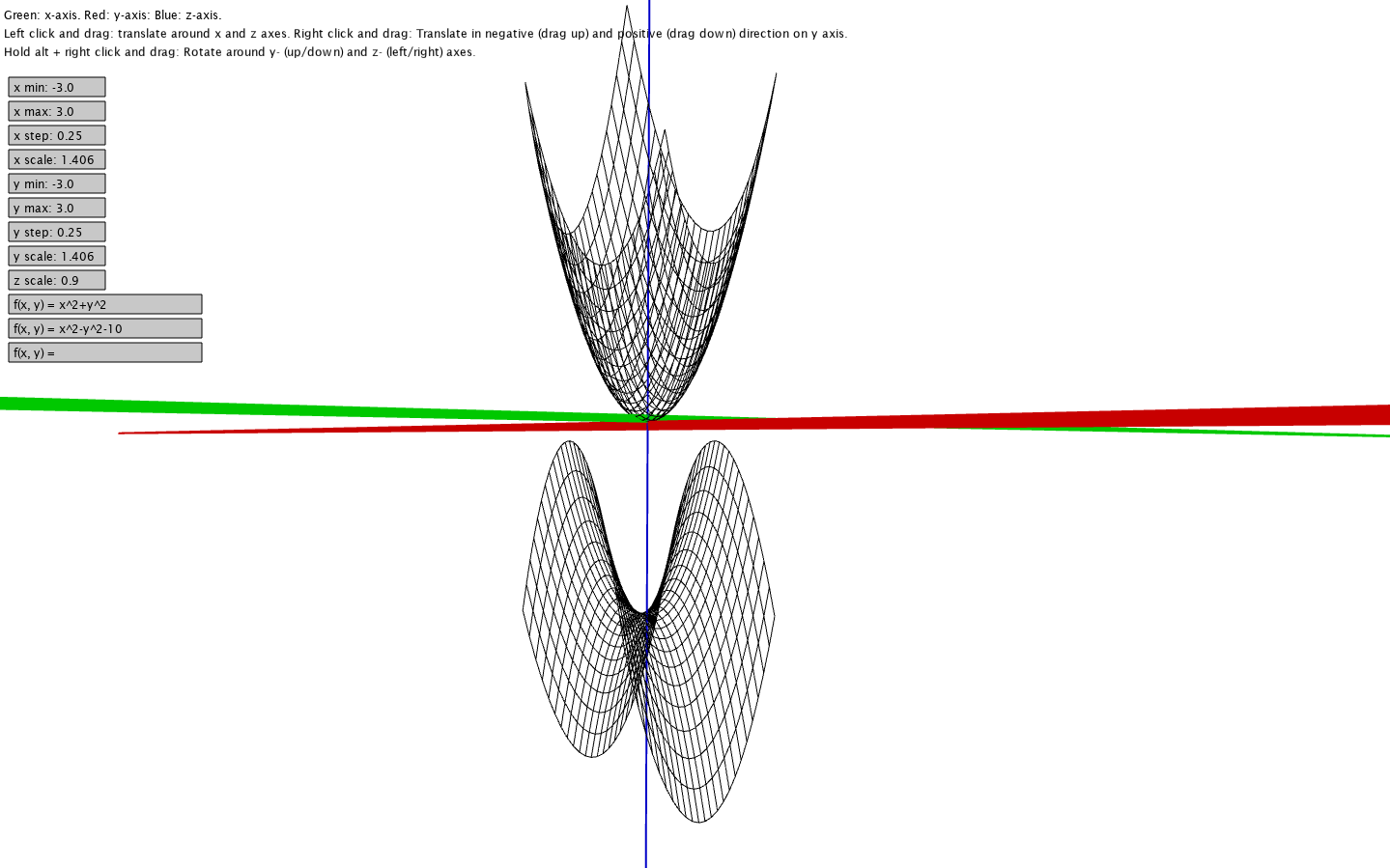 A 3D Grapher, made using Java and Processing. It graphs 3D functions inputted by the user; angles and scales can be adjusted. The only library used is Processing, equation parsing, input, and graphing are all custom. The source code and more information can be found on GitHub.

Tsubaki is a discord bot, created for fun with the help of a friend using JavaScript and Node.js. To organize his code, and also to try out object-oriented JavaScript, I separated the commands into individual classes, and created abstract command classes to be used by the individual commands. The source code can be found on GitHub.

A Minecraft server, initially started in the summer of 2013 with a friend as a side project and a fun way to make a little bit of money over the summer. It eventually grew, Because of school and dwindling interest, it was eventually shut down in 2017. All of the plugins created for this server can be found on GitHub. 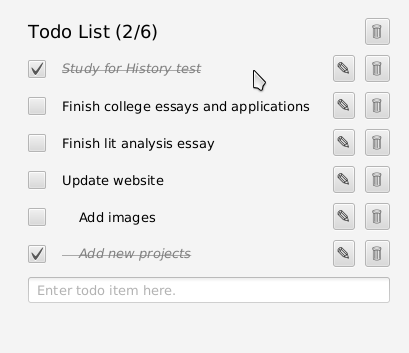 ToDo was created (in one day) for a local coding competition. It is a simple to-do list, which allows users to enter in items, edit them, delete them, or check them off, and also saves the checklist in a file for future uses. The source code can be found on GitHub. 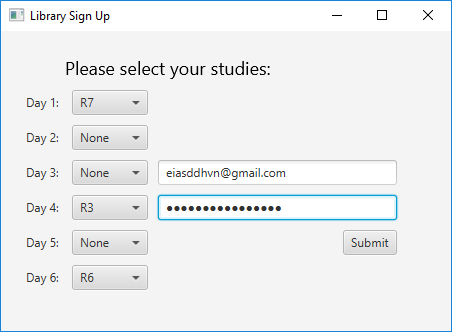 LibrarySignUp automates signing up for the school library during a study hall period. It was originally created for the 2016-17 school year, but the signup method has changed and this no longer helps. The source code can be found on GitHub. 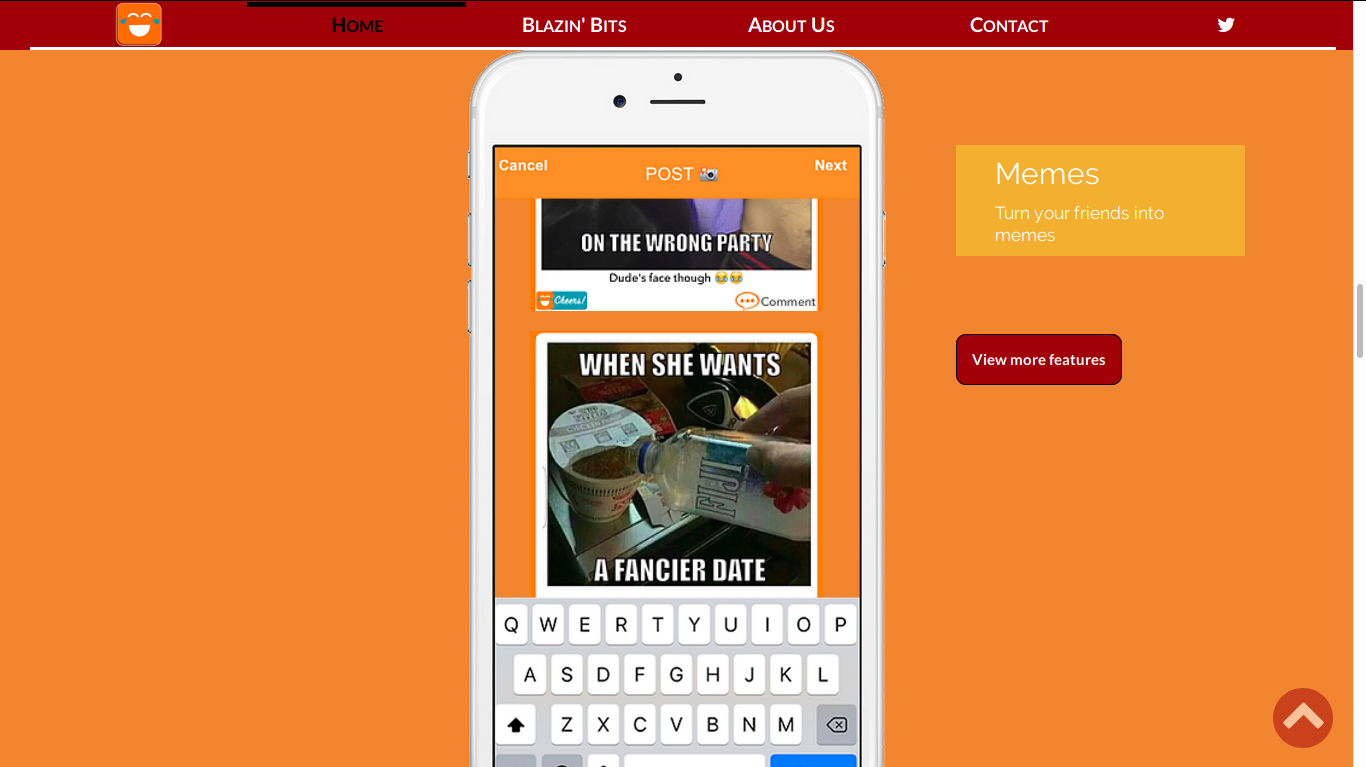 This website was created over the summer of 2016 for CliqBit, when it was a social media app. Though mostly a static HTML/CSS/JavaScript website, it uses Amazon's AWS SDK for PHP to fetch the top posts from the app. The source code can be found on GitHub.

Minecraft that can run portably, off of a USB. This is possibly my first large project, created using Windows Batch scripting. Though the download links no longer work and I do not have any copies of the code, the website is (surprisingly) still up at http://mcportable.co.nf/. 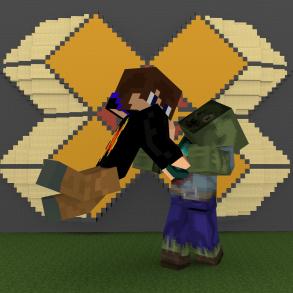 An avatar/profile picture created when experimenting with Blender. The background was imported from Minecraft using chunky, and the foreground is a render of my Minecraft skin. 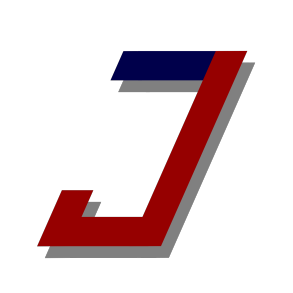 The logo created for The Junction using Inkscape.

The title image for The Junction.